WHAT TOOK ME SO LONG?

How did I miss this?  Why did nobody tell me?  I speak of the Oprah Winfrey “love sandwich” which she makes for her honey, Stedman.  It looks and sounds like a pretty decent sandwich, thus: 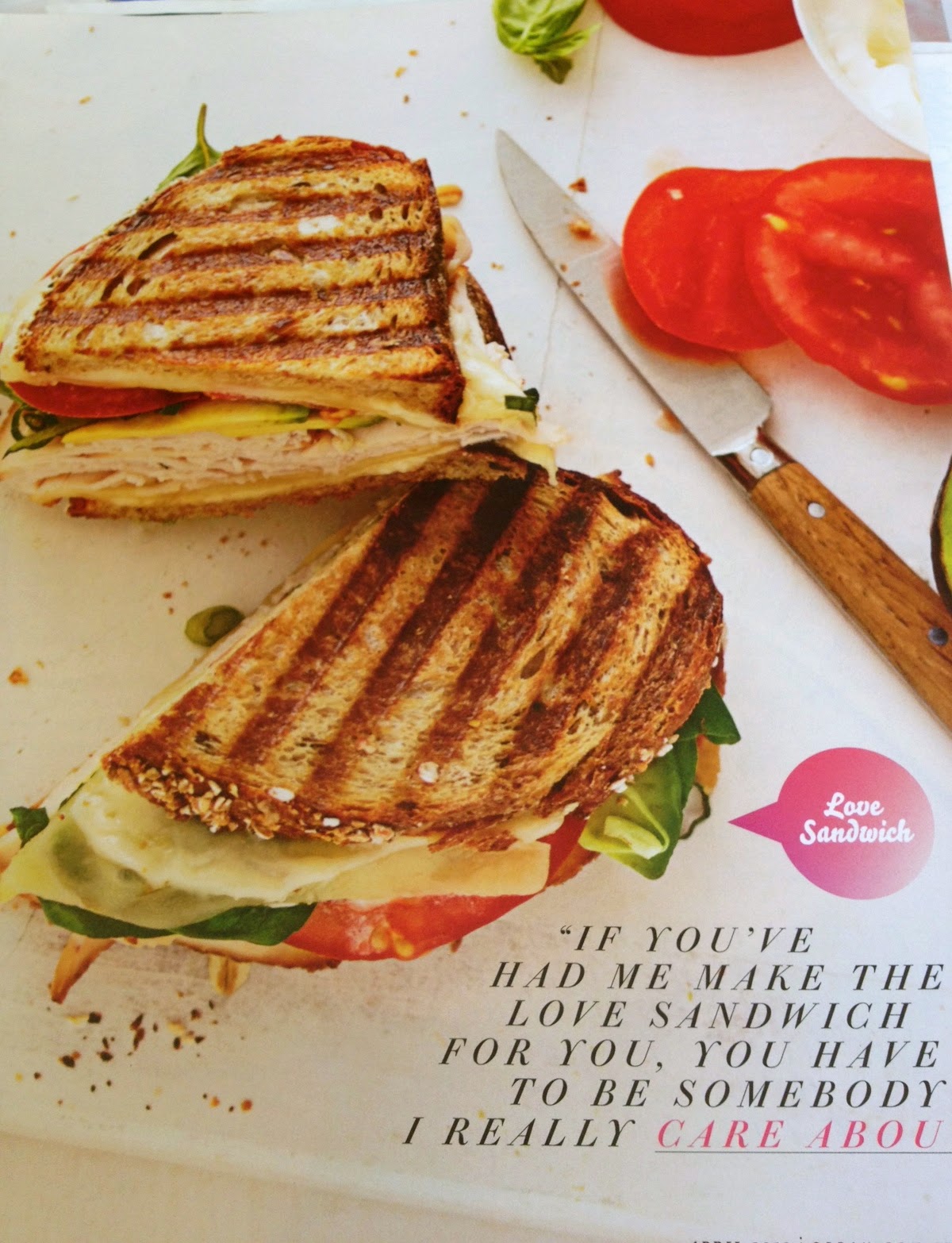 construct a sandwich) then run:

Spread 1 tsp. mayonnaise on each slice of bread and top with a basil leaf.

Layer the cheese, turkey, scallions, avocado, and tomato on one slice of bread and cover with the other, mayonnaise side in.

Place on a panini press set to medium-high and heat until cheese melts, 3 or 4 minutes.

Personally I’d be happy enough without frying the scallions, and I wouldn’t be bothered to put it in a panini press, but I know we don’t all share the same notion of love.

The Oprah website says this about it, “For someone who has sampled delicacies of the world's great chefs, the tastiest food is made at home, where the main ingredient is love. ‘The Love Sandwich has become a Stedman staple on Saturday afternoons,’ says Oprah.”

The sandwich actually appeared in the May 2012 issue of Oprah magazine, the first ever food issue.  This was the cover. 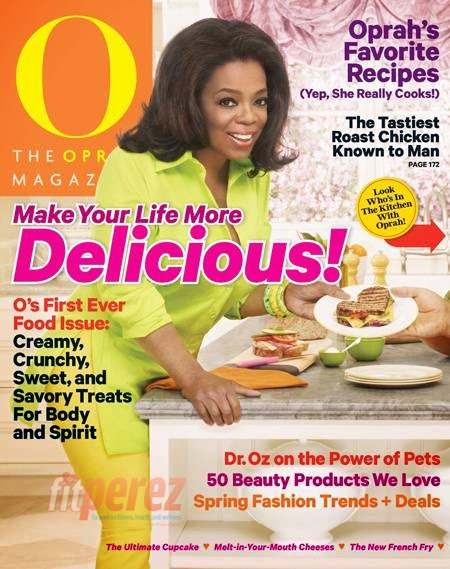 You’ll notice the shoutline, “Look who’s in the kitchen with Oprah!”  Well it is in fact (you guessed) Stedman, and that’s his hand on the far right of the image.  Open up the foldout it looks like this: 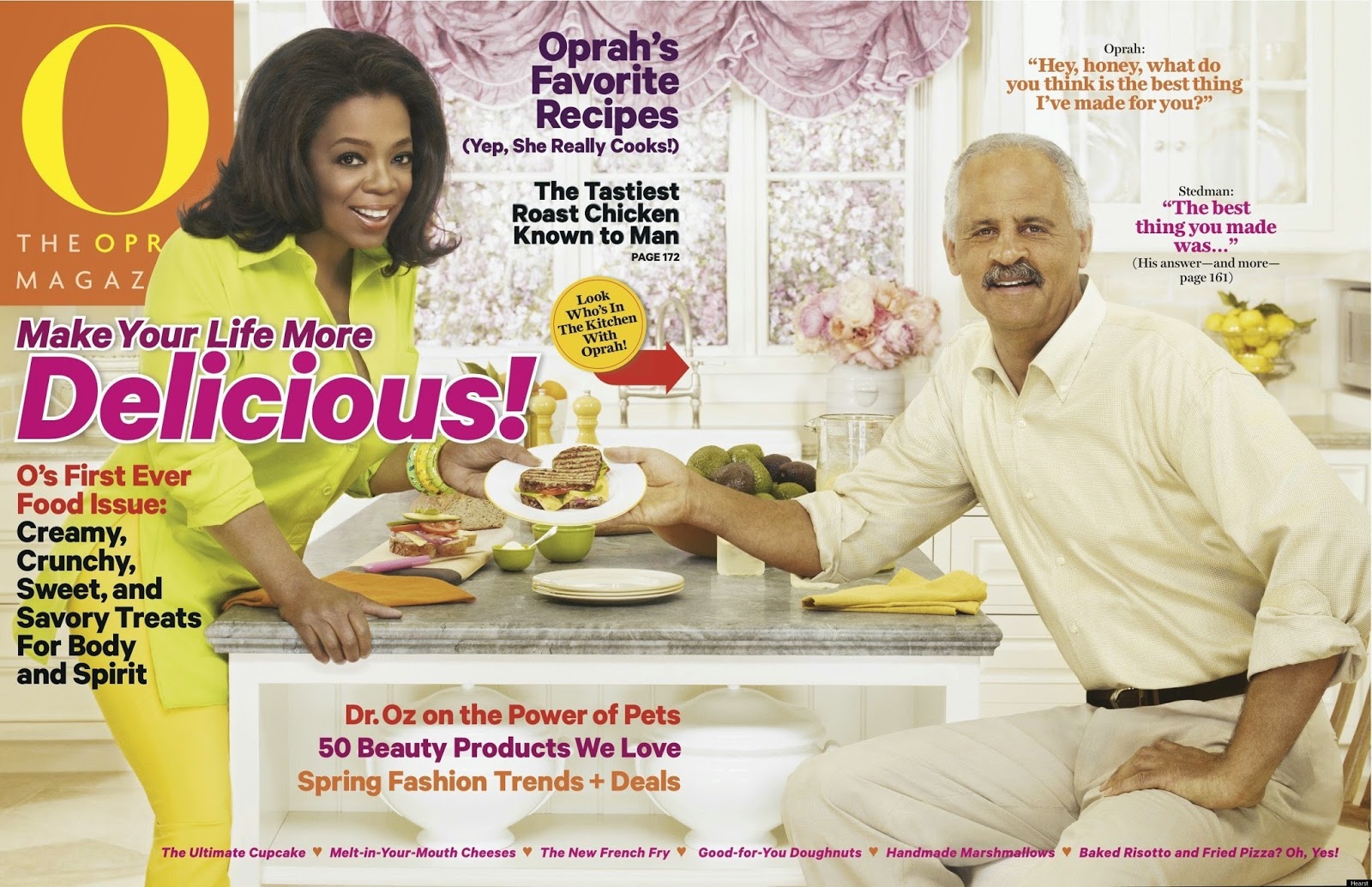 He gets the love, he gets the sandwich but no way does he get on the front of the magazine.

If, like me, you weren’t absolutely sure how to spell the name of Oprah’s honey, and did a misspelled search for “love sandwich Steadman” you’d find the name of the great illustrator and friend of the famous Ralph Steadman coming up a surprising number of times. 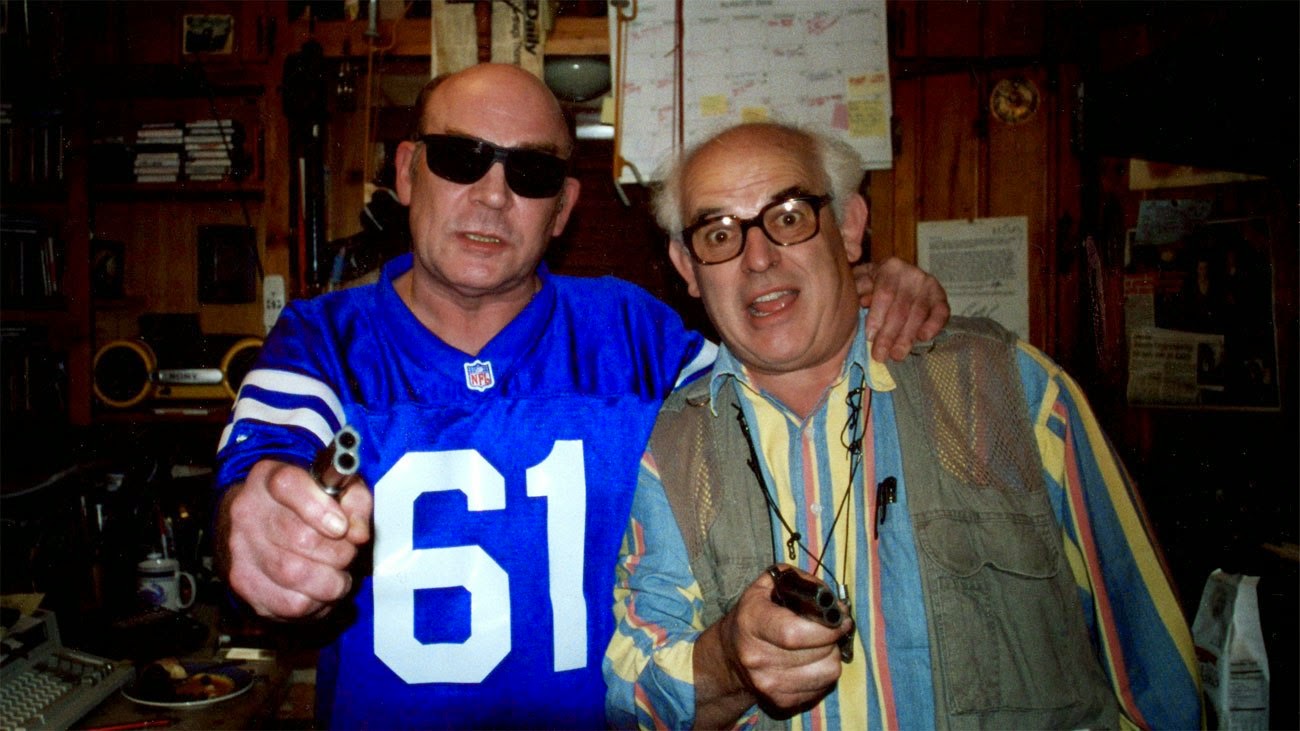 I’ve never actually eaten with Ralph Steadman, neither sandwiches or anything else, but there was a time when I often used to stand in reasonably close proximity to him at literary parties in Bernard Stone’s bookshop in London, getting cheerfully drunk and exchanging the odd word as we listened to poetry being read.  I’m sure we drank red wine, and it may well have been claret, but neither of us looked much like this. 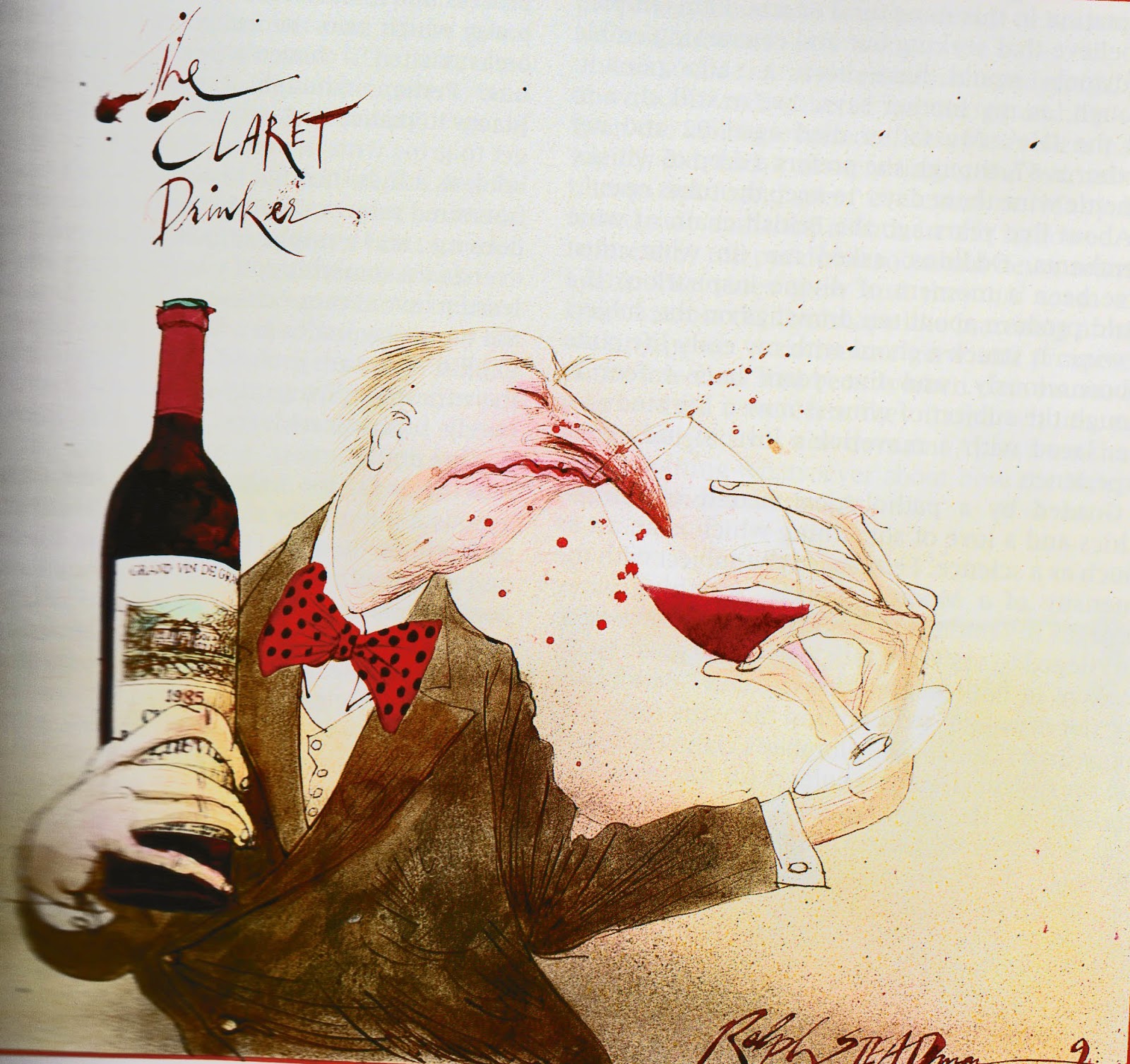 Posted by GeoffNIcholson at 5:52 PM