Well, this is exactly why a man might run a blog called Psycho-Gourmet. 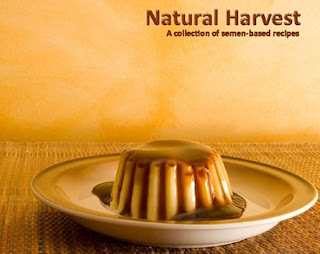 There’s a recent piece by the divine Elina Shatkin in Squid Ink, the food blog of the LA Weekly, about a book titled  “Natural Harvest: a Collection of Semen-based Recipe.  The headline says, “We threw up in our own mouth” which seems an especially interesting use of the royal “we” - plural throwings-up but into a singular mouth.  Blimey. 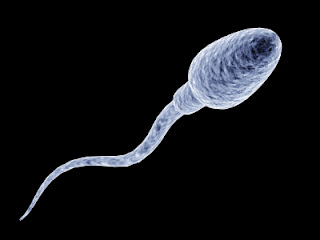 There’s a quotation from the book’s blurb, “Semen is not only nutritious, but it also has a wonderful texture and amazing cooking properties. Like fine wine and cheeses, the taste of semen is complex and dynamic. Semen is inexpensive to produce and is commonly available in many, if not most, homes and restaurants.” And so on.  The Squid Ink reaction is “blech, gag, barf.”

I think there’s a little too much protesting going on here. Come on, if semen is the worst thing you ever have in your mouth you’re doing very well.  In any case, the book’s ontological status seems at best uncertain.  Squid Ink doesn’t want to believe it’s real. I, of course, do want it to be real, though in fact I don't think it is, and that strikes me as a great shame. 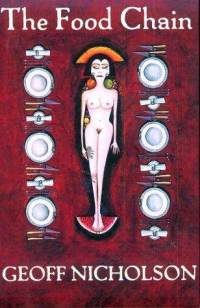 You’d probably expect nothing else from a blogger who once authored a novel titled The Food Chain, in which a certain amount of jissom-ingestion goes on: mystery ingredients, magical elixirs, mystical essences, that kind of thing. 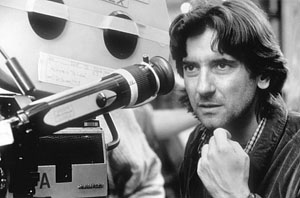 Perhaps what’s most surprising about The Food Chain is that over the years quite a lot of people have thought it would make a movie, including most famously Griffin Dunne. I once had lunch with Mr. Dunne at Chez Gerard in London to discuss the project.  He was enormously late; not really all that unexpected since he was jetting in from Paris, where he’d spent the night carousing with Rosanna Arquette and others.  I felt confident he’d get there eventually but I was starving, so at last, in his absence, I finally ordered.

At which point he arrived, flustered, windswept, genuinely apologetic, but dramatic and elegant, and looking quite the star.  I said I’d just ordered, and without looking at the menu or asking me what I was having, he said to the waiter, “I’ll have exactly the same.”

The waiter and I were both equally impressed by that.  I hope to do it myself one day.

Posted by GeoffNIcholson at 3:17 PM